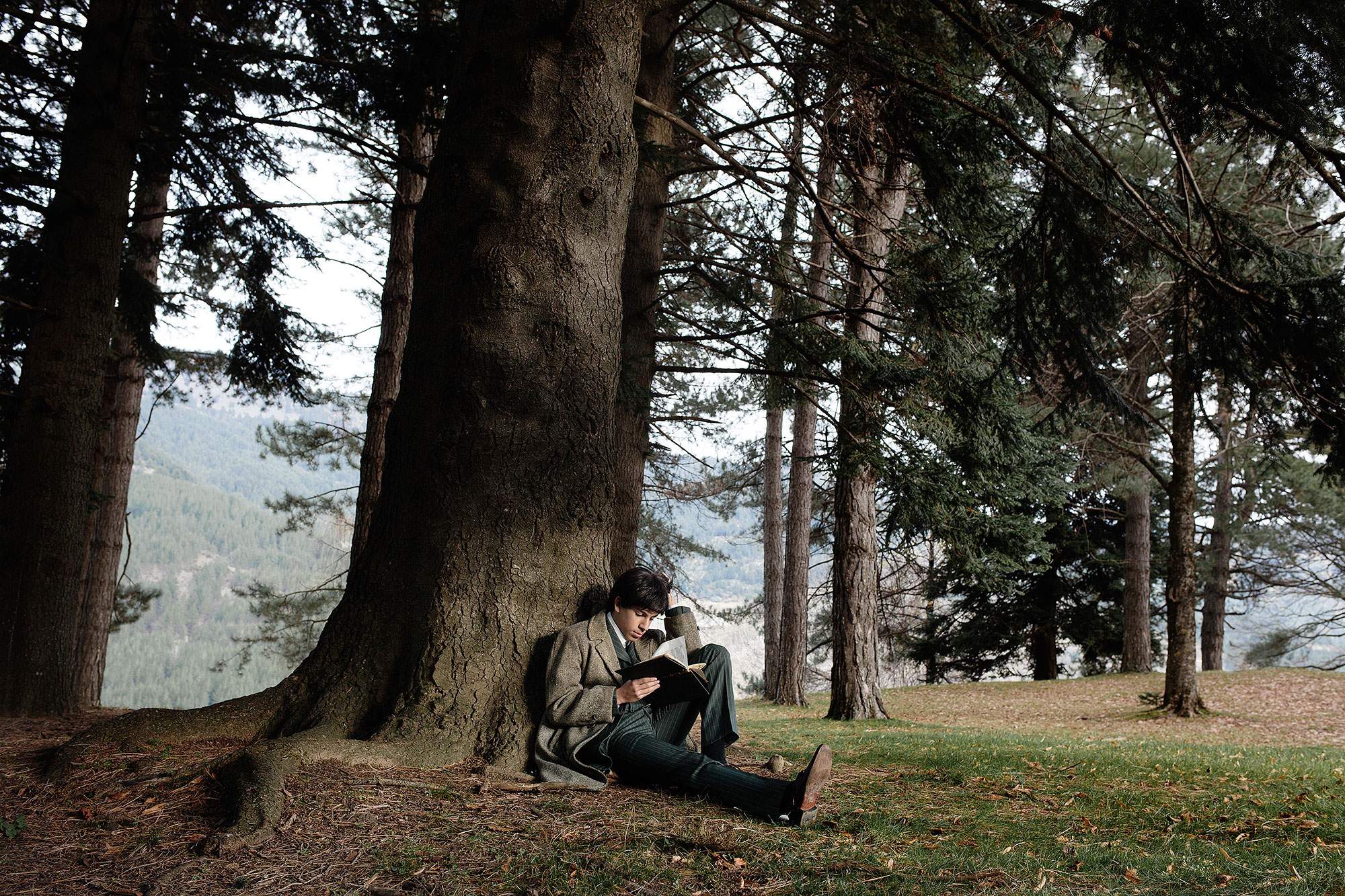 Students and teachers posing in front of the two-storey Averofeio school in Metsovo in 1890.
Founded by a donation from Georgios Averoff, the school opened on January 2, 1890, burnt down during the civil war in October 1947 and in 1955, was replaced by today’s primary school, built by the Foundation of Baron Michael Tossizza.
(Archive of G. Platari-Tzima)

Schools operated in Metsovo from the early 18th century. The first secondary school in Metsovo was officially founded in 1759 when the Ottomans authorised the restoration of the church of Aghia Paraskevi—its cells would serve as the school’s classrooms until 1817. This first school employed a teacher and two assistant teachers and was financed by inhabitants of Metsovo living abroad and funds from the Monastery of Aghios Nikolaos.
The inhabitants of Metsovo who studied in European universities formed a group of intellectuals, teachers and priests who played an active role in Greece’s intellectual life.

Until the mid-19th century, felling in the mountains of Epirus was unrestricted, leading to deforestation. According to travellers in the area, a large number of trees were felled each year, without any restrictions, to produce wood and fire wood. As a result, by 1880 the rich forests of Metsovo, Ioannina and Konitsa had diminished dramatically.
The importance of trees to the economy of Metsovo and the mountain communities eventually led to disputes. When the Turkish state tried to restrict felling, the “forest problem” was blown out of proportion, culminating in the attempted murder of one of Metsovo’s political figures. Yankos D. Papoutsis between two Metsovite residents of Egypt, Tolis Papakostas (holding the walking stick) and Tegeas Papakostas, in the summer of 1918 in Metsovo.
(Archive of G. Platari-Tzima) 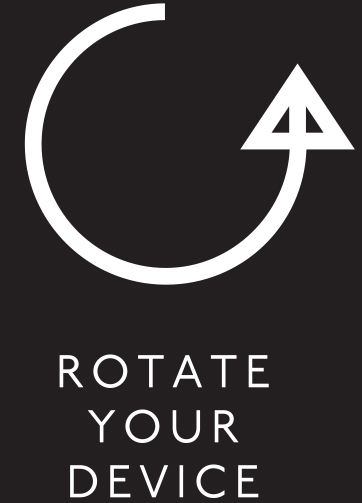